The round was led by early-stage investor​ ​Panache Ventures​, which recently closed its inaugural fund at $58 million, and also saw contributions from​ ​Maple VC,​ ​500 Startups​, and​ ​Hike Ventures​. Beatdapp said this new capital will accelerate its market entry as well as the deployment of blockchain technology in the music industry. The $3.2 million combines both pre-seed and seed rounds, which included non-dilutive funding the company received in grants and awards. This was done because those rounds took place in quick succession within the past year, Beatdapp told BetaKit. 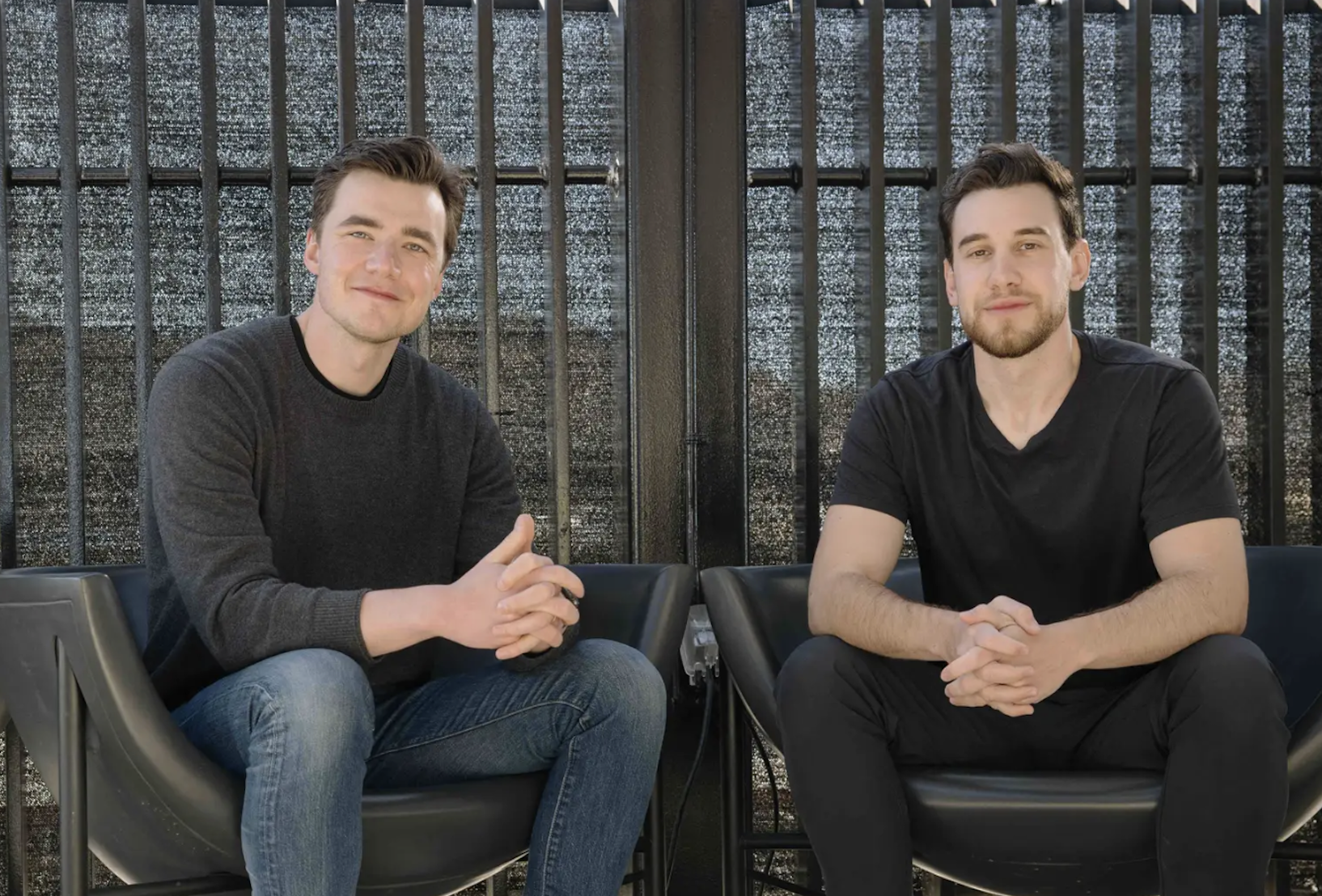 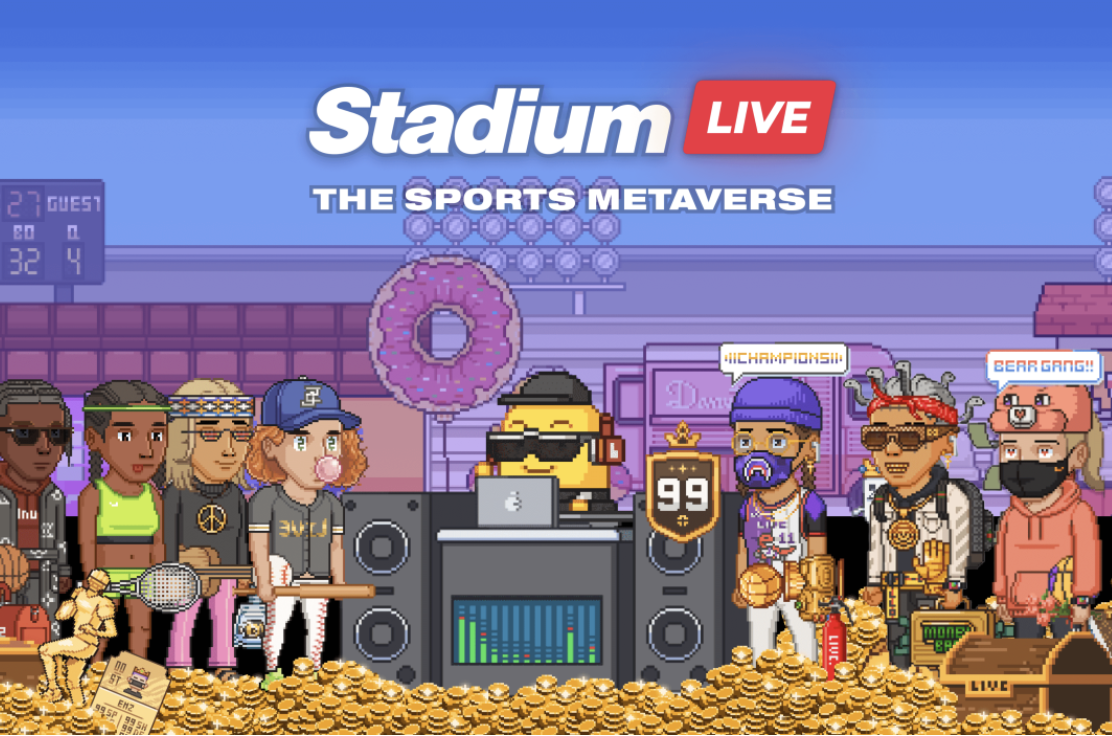 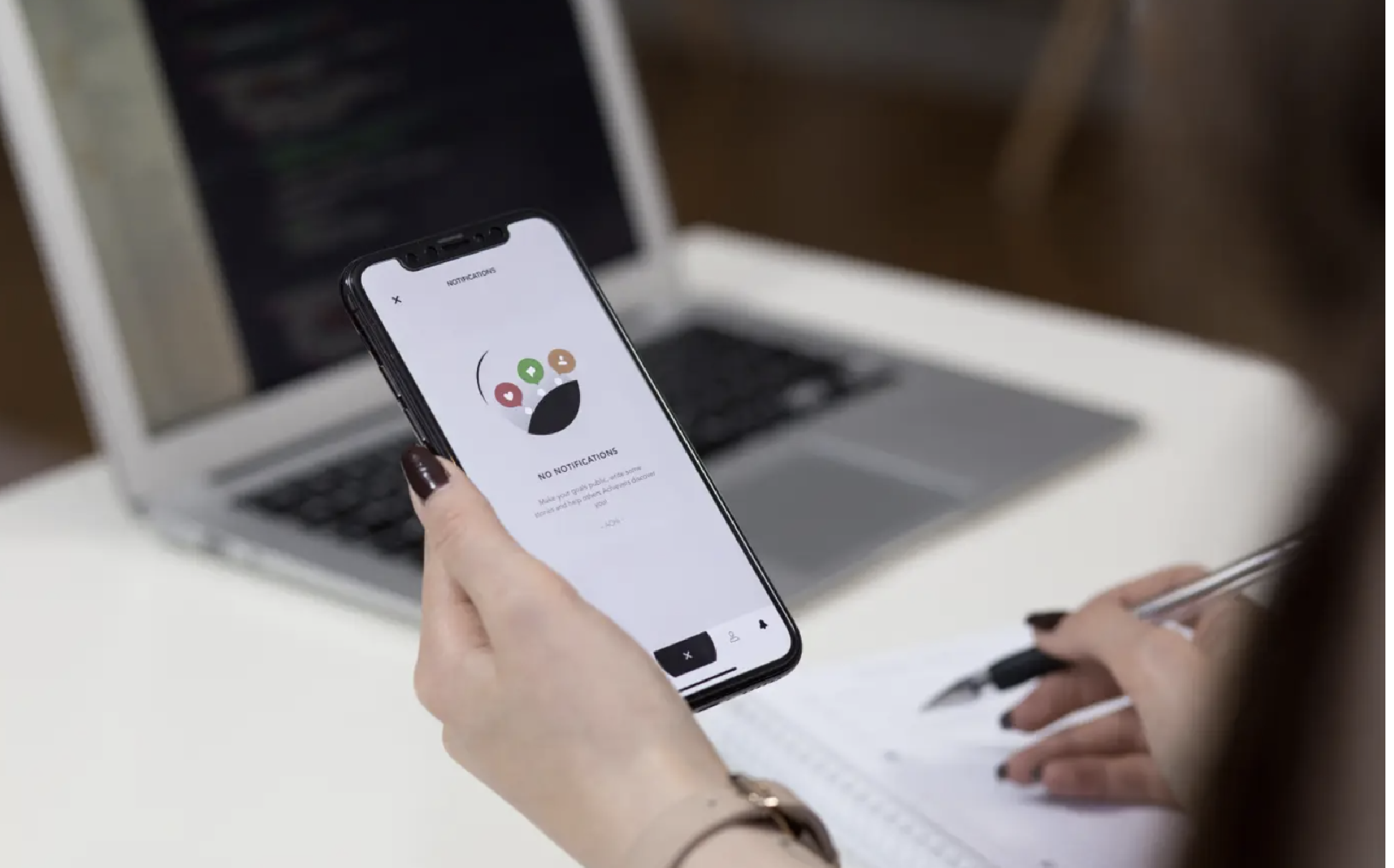